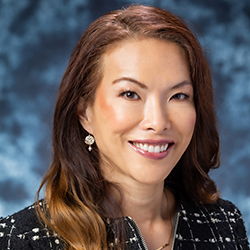 The U.S. Federal Reserve (Fed) raised policy rates by 25 basis points, as had been widely expected. The accompanying detail of the statement and press conference leaned hawkish:

In all, the Fed is signaling a much faster pace of tightening in the face of significantly higher than previously anticipated inflation of 4.3% this year, even as it cut its forecast for GDP growth from 4% to 2.8%.

The latest disruption to global supply chains and surge in commodity prices due to the Ukraine crisis has amplified the dilemma facing major central banks, including the Fed. On one hand, these disruptions will push headline inflation (and inflation expectations) even higher; on the other, it’ll amplify the squeeze on real incomes, economic activity, and core inflation further ahead. Tightening into this environment risks exacerbating the downside risks to economic growth. There’s very little monetary policy in isolation can do to address cost-push inflation.

Yet many central banks are pushing ahead with monetary policy normalization, from Bank of Canada and European Central Bank last week, to the Fed this week. Quite apart from the questionable efficacy of tightening into a negative global supply shock, this dynamic has important implications for global liquidity. Global liquidity growth has slowed markedly—from a record 21.5% in March 2021 to 5.4% last week, the slowest rate since April 2020.1  A declining global liquidity impulse is most relevant to emerging-markets (EM) growth and earnings, but it also has broader relevance to risk assets.

We’re still of the view that policymakers’ concerns over high inflation will ultimately give way to worries about slower growth. Without structural reform, the real economy is in no shape to absorb any amount of tightening. We’re aware this may sound difficult to believe, especially when the popular press has been at pains to tell us how many economies have recovered COVID-19-related damage. But no one ever asks, “is this actually good enough?”

We’ve argued that the prepandemic level of output was nothing to aspire to and that policymakers were, perhaps, aiming too low. At the end of 2019/early 2020, before anyone knew what the word COVID-19 would come to represent, this was the state of the global economy: 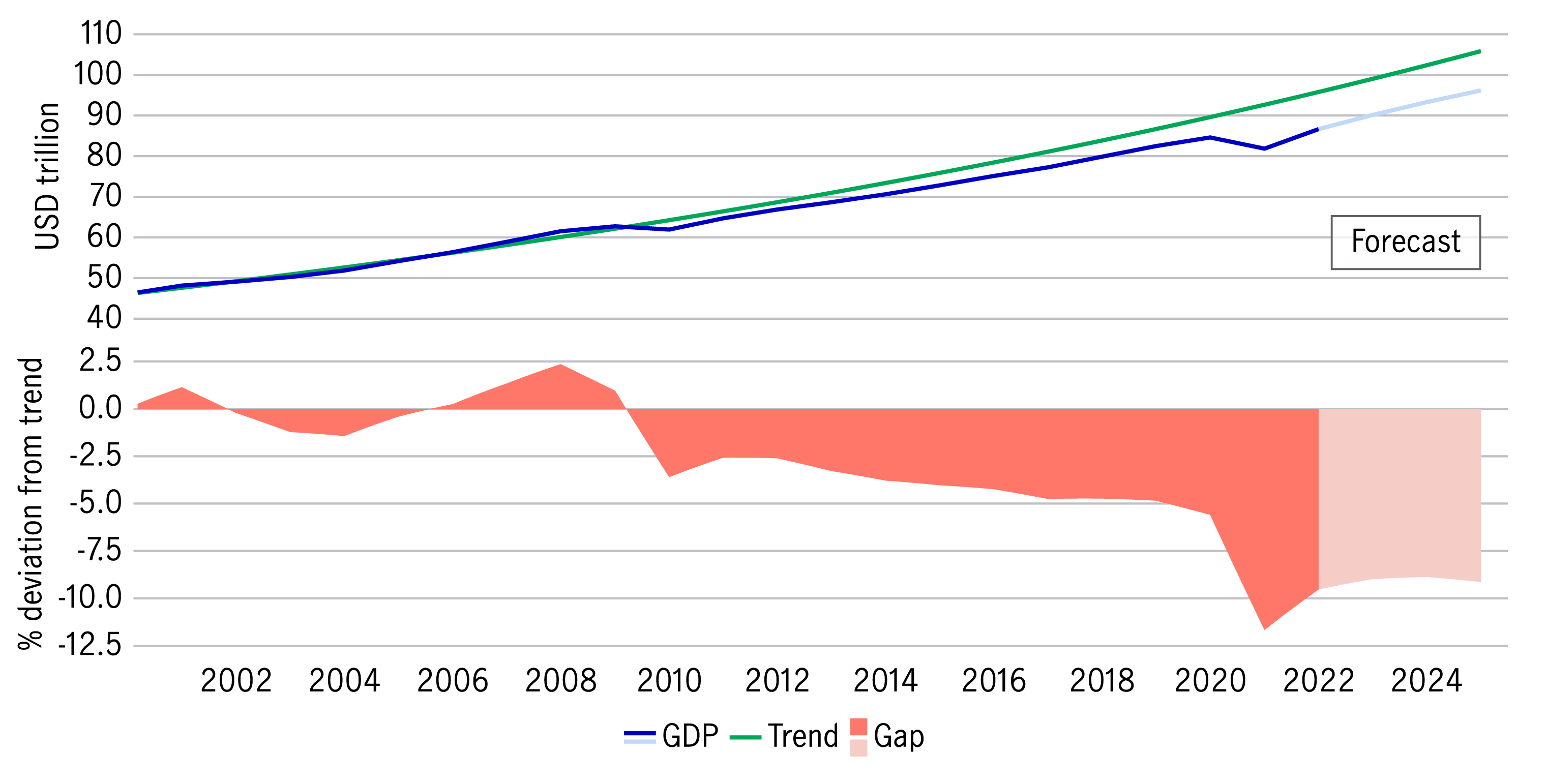 This is what the U.S. yield curve has been signaling for months. Most prominent among those, the euro-dollar futures and, of course, the 2-year/10-year yield curves, which are flatter today than at any point in the past 18-24 months. The near inversion is happening at extremely low nominal levels, which highlights the precarious state of the global economy. In our view, attempts to rein in rampant cost-push inflation by normalizing interest rates and shrinking balance sheets look a lot like policy errors. We anticipate a dovish Fed pivot in Q3 and the Fed’s tightening cycle to ultimately fall short of the market’s current pricing1 in terms of its pace, magnitude, and duration.

Do we need to worry about another Fed tantrum in emerging markets?

A question that we keep coming across is whether we will witness another episode of taper tantrum (like we did in 2013 and, to a lesser extent, in 2018) if and when the Fed embarks on a tapering exercise?

From a macro perspective, there are two ways to answer this question. Let’s start with the positive: broadly speaking, emerging-market economies are in a stronger position now relative to before.

In 2013 and 2018, many EMs were heavily exposed to external financing. Current account deficits were commonplace, as were limited foreign exchange (FX) reserve buffers to deal with bouts of currency depreciation. This devolved into a negative feedback loop in many instances; however, this time around, those vulnerabilities aren’t as stark.

That said, it’s worth noting that the nature of risk in EM has changed in important ways.

The March FOMC meeting told us that the Fed is still prepared to proceed with rate hikes to fight near-term inflation. Meanwhile, geopolitical risks and risk aversion remain elevated and looks set to continue rising. Add in an extended stagflationary environment and we’ll be looking at macroeconomic conditions that are typically not conducive for EM; however, should investors throw the baby out with the bathwater? The answer, in our view, is “No.” In fact, a comprehensive analytical approach reveals a high degree of differentiation within this asset class. As such, relative value can be captured in a diversified manner, even amid bouts of heightened global market volatility.

That said, it’s clear that investors will likely need nerves of steel in the coming weeks and months. The determined effort by global central banks to normalize rates amid heightened uncertainty and low visibility isn’t likely to help. Without meaning to sound glib or opportunistic, we believe this is an environment that favors an active investment approach. Investors should proceed with caution.