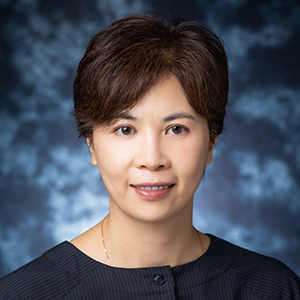 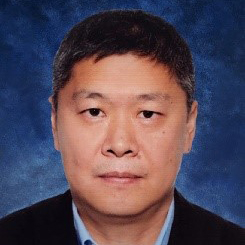 As we enter the final quarter of 2022, it may be useful for investors to reflect on the China bond market and review its performance so far this year. We also highlight how we have been positioning our China bond portfolio and some of the important market themes that we are monitoring into the year end.

Without overstatement, the 2022 market can clearly be characterised as one of extreme volatility. We have seen the first major European conflict since WWII, as well as double-digit inflation sweeping the eurozone and other major economies. In response, global central banks, led by the US Federal Reserve (the Fed), which has so far tightened monetary policy including raising interest rates by 300 basis points this year, are scrambling to tighten monetary policy to contain inflation risks. However, this has compounded the market turmoil and heightened the risks of a global recession. Unsurprisingly, the global fixed income asset class has suffered unprecedented double-digit losses under such extremely disruptive conditions.

In China, macro pressure also intensified in the second quarter, after Omicron-related lockdowns disrupted its economic recovery. To cushion the shocks, the People’s Bank of China (PBOC) cut rates by 10 basis points in both the first and third quarters. The property slump in China also deepened, despite the introduction of property support measures including mortgage easing and government financing support for private developers. Meanwhile, the Chinese yuan (CNY) further weakened by 6% against the US dollar in the third quarter, breaking past the key 7.00 level, until PBOC intervention helped stabilise the CNY from shooting above the 7.25 level. Given the increasing monetary policy divergence between the PBOC and the Fed, with the former cutting rates while the latter hiking, this has resulted in the CNY-USD interest rate differential declining to around -250 basis points from over +200 basis points just a year ago. Subsequently, both the Chinese equity and bond markets have seen outflows.

China bonds win on resilience and liquidity against macro headwinds

Over the last few weeks of September, investor sentiment reached extremely bearish levels after the violent moves in sterling and Gilts rates jolted global interest rate and currency markets and left financial stress signals flashing red. Despite the extreme market volatility and macro headwinds, we believe the Chinese bond market’s resilience and strong liquidity have been outstanding. It outperformed both EM/Asia peers and core US/EU government bonds. Chinese onshore government bonds returned -7.2% year to date to 30th September compared with -19.9% for global aggregate bonds. On a FX hedged basis, China bonds (Bloomberg China Treasury Total Return Index Hedged (USD)) have generated a positive return of +2.3% on the back of the PBOC’s two rate cuts, by 20 basis points in total. 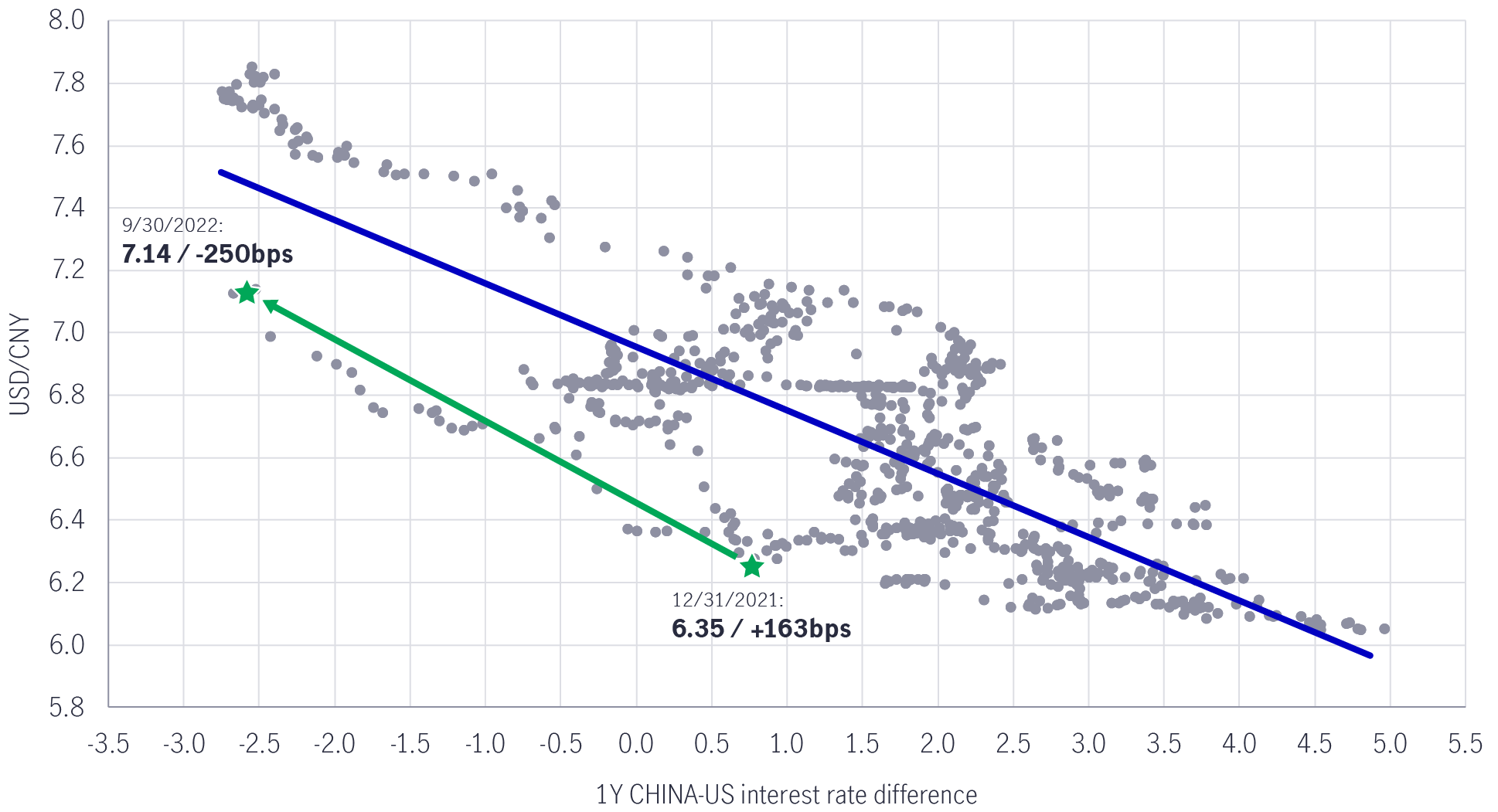 In many investors’ portfolios, Chinese onshore bonds (Bloomberg China Treasury Total Return Index Hedged (USD)) were the only positive returning asset class while it has also successfully provided a liquidity buffer under severe market stress. On a volatility-adjusted basis, Chinese bonds also stand out, with low correlation to other parts of the fixed income market. This contrasts with the double-digit drawdowns, such as -13% in US Treasury and -14.6% in US aggregate, -24% in Emerging market debt (hard currency), -27.8% in Euro bonds, and -22.9% in Japan bonds.

We have often argued an overweight allocation to the Chinese government bond market could be beneficial for global investors, especially when markets have been volatile. Following the global turmoil in 2022, the following favourable fundamentals for China bonds are worth reiterating:

While onshore China government bonds and high-quality investment-grade bonds have been relatively stable, China USD high yield bonds (JP Morgan JACI China High Yield TR Index), on the riskier end of the credit spectrum, suffered heavy losses of -37% in 2022 YTD. Most private property developers, except a few of the most conservative ones, are headed for restructuring and possible defaults following the most severe China property downturn of the past 30 years.

Given the record sell-off, valuations for selected names are looking attractive, although we are some way off from a full recovery to the China property sector in the high yield space. 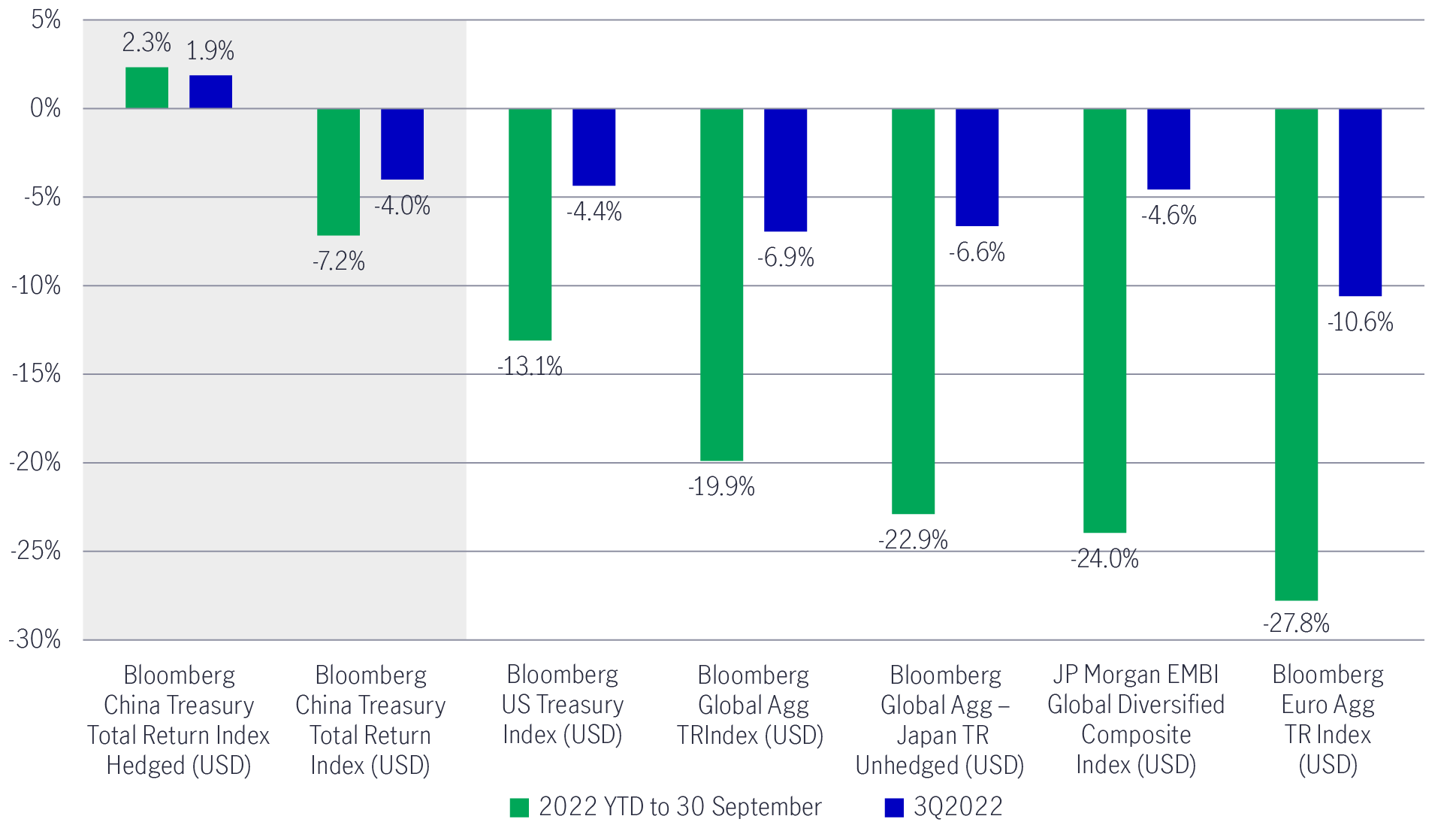 For our China bond strategies, we have been mostly defensive in 2022, with reduced credit beta, while being highly selective in any exposure to high-yield credit. We raised the liquidity buffer for our portfolios by increasing exposure to government securities, such as CGB and US Treasuries. We have also mostly applied a structural overweight to China duration, which has allowed our portfolios to benefit from lower China interest rates and for some USD-based portfolios, we have hedged away CNY FX and most US rate risks. These actions have helped reduce overall volatility experienced in our portfolios and have buffered against drawdowns.

Looking to the period ahead, we are closely watching critical policy pivots that may result in potential market rallies for China bonds. Such policy pivots may include:

1. “The Reopening Trade” – the expected staged exit of China’s Covid Zero policy in 2023 could put China’s economic recovery on a firmer footing.

2. “All In Policy Bazooka” – intensifying policy support addressing the economic downturn and China property slump, that would dramatically improve the outlook for China-related risk assets.

3. “Fed’s dovish pivot” – softening US inflation dynamics and possible turnaround to the Fed’s tightening cycle would be a boost to global sentiment.

We will also be monitoring upcoming events, including China’s 20th National Party Congress on 16 October, the G20 Summit on 15 November, and 2022’s final FOMC meeting on 14 December for macro direction.

Given improved market valuations after the record market sell-off this year, investors can benefit from tilting our portfolios to a slightly more constructive stance. This includes: 1) selectively adding China high-yield credit with explicit and implicit government support; 2) reducing duration in China rates on expectations of strong economic stimulus; 3) maintaining marginal underweight in CNY FX and US rates (for relevant portfolios).

While it is evident that global markets have faced considerable volatility and dislocation in 2022, China bonds have proven to be resilient and attractive as a diversifier of risk under such conditions. We believe the favourable fundamentals for China bonds remain intact and will likely continue to support the asset class going forward. Potential policy pivots and upcoming events may also prove to be attractive catalysts for further outperformance by China bonds.

See all
see all